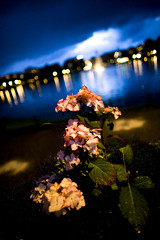 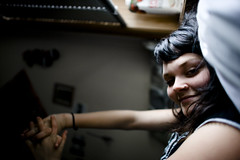 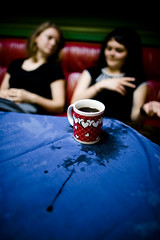 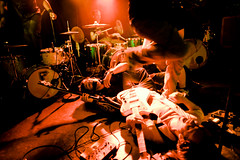 12th of July, a fusion-gig between the bands HavariKommisjonen and Kiss Kiss King Kong. First HK entered the stage and played six songs, and their sixth song morphed into the first of KissKiss, who then played six songs before HK came back on stage and they played six songs together, with up to three drummers and four bassists. 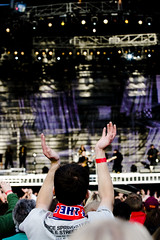 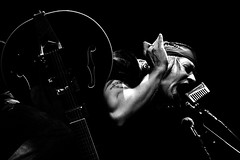 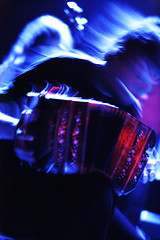 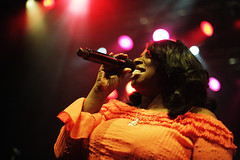 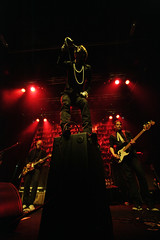 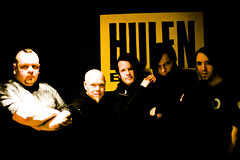